3DforScience created a great mechanism of action video for our ONCOS-102 virus – very happy with the final result! Thank you 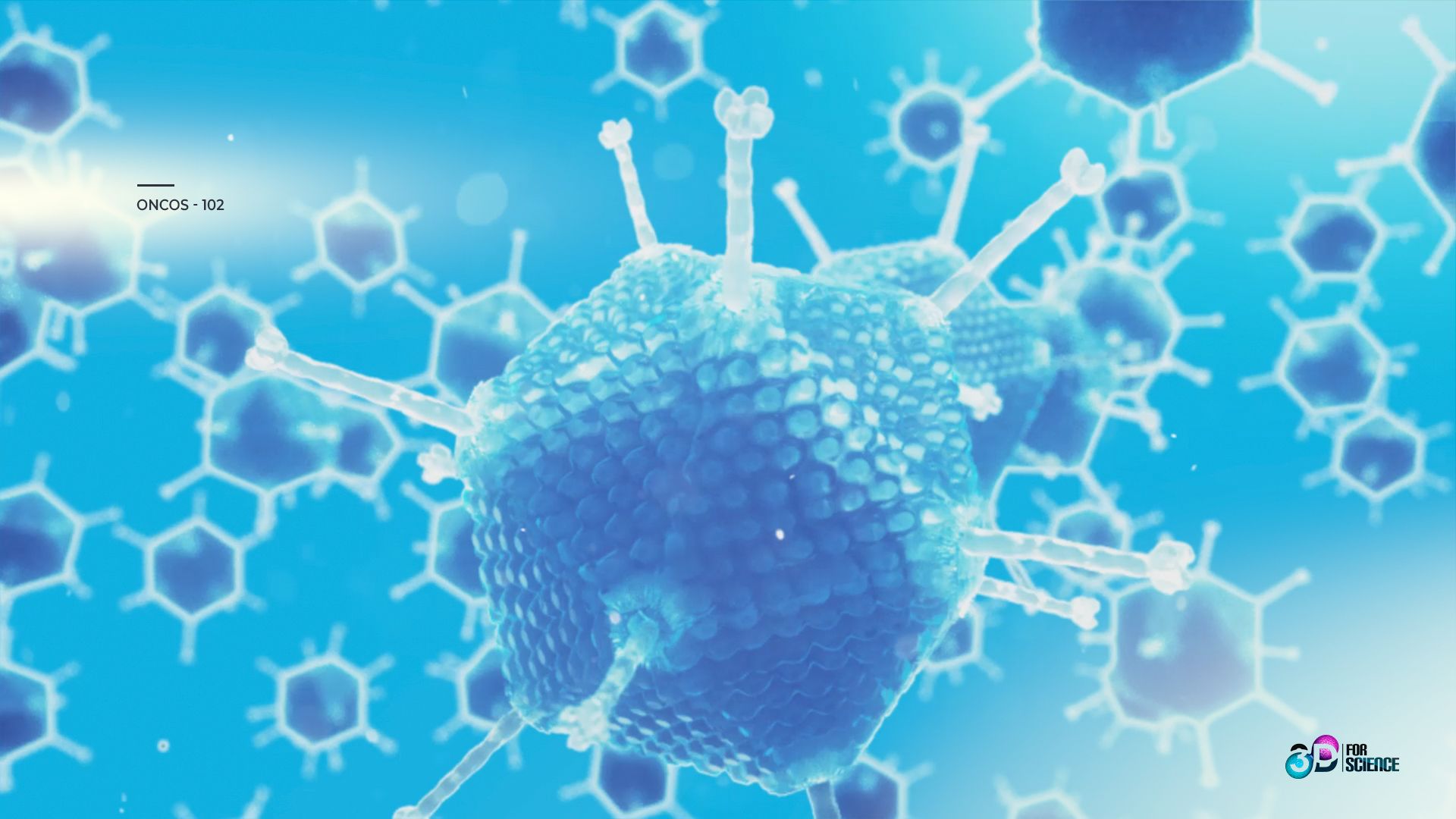 ONCOS-102, is a genetically modified oncolytic adenovirus, which has been engineered to selectively infect and replicate in cancer cells. It is used as a therapeutic cancer vaccine and has been shown to activate the immune system to generate tumor-specific immune responses. The 3DforScience team main objective was to represent the mechanism of action of the virus in an understandable way. Giving special importance at the fact that the virus was directly injected into the tumor and acting specifically against the tumoral cells in that microenvironment. 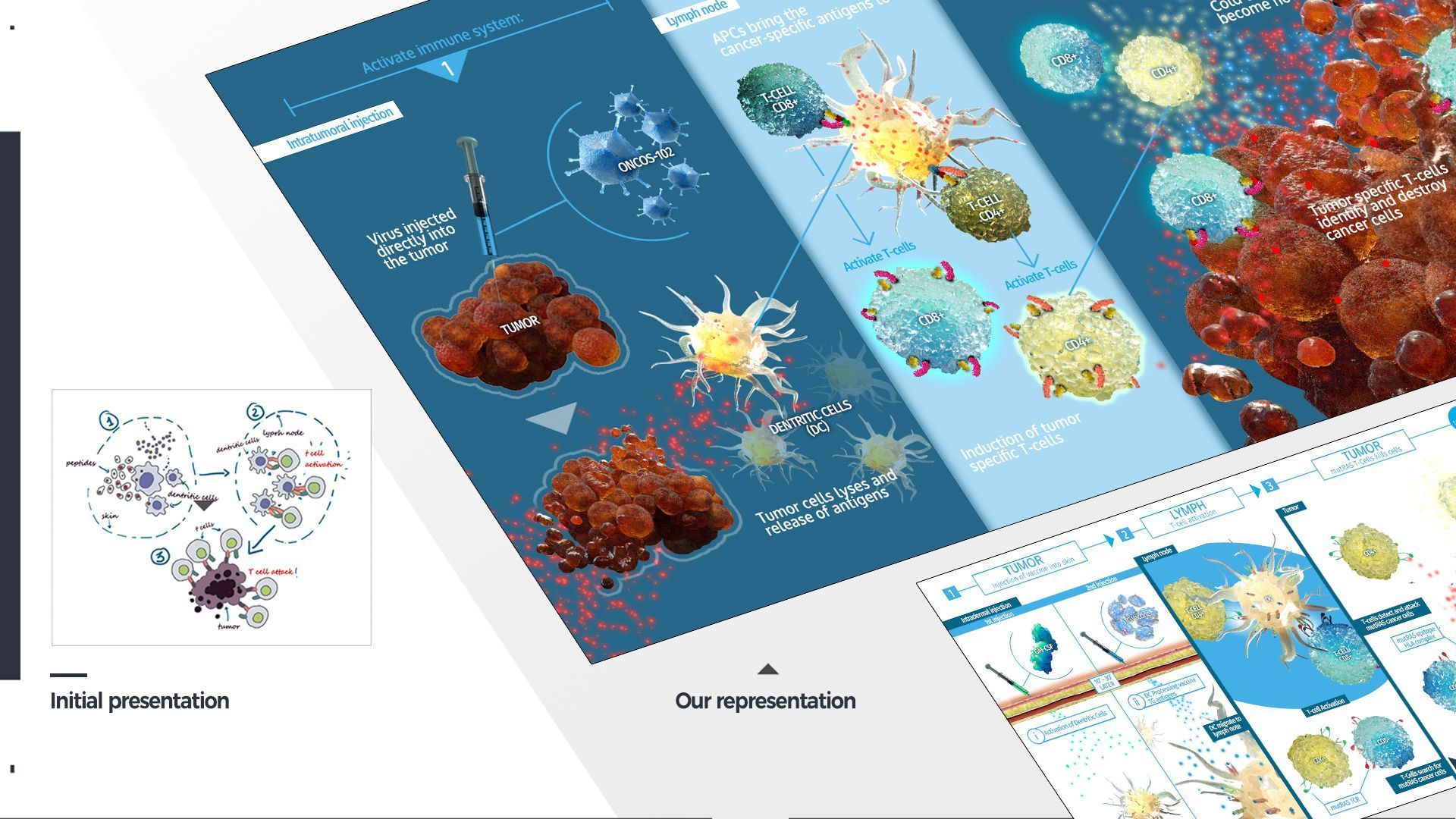 Once the client’s presentation is received with the information they wish to see represented, the work of the creative team begins. First, we interpreted the images and detected the critical points to improve visual and explanatory value.

The individual models were created in 3D in this sheet based on the needs of the client and its corporate identity. As a result, we send to the customer a single sheet where the two mechanisms of action are represented faithfully and attractively.

The elements in the sheet were the same in the final animation. In this manner, we unified all the material that we produced and these designs could be recognized as something that identifies the client both in presentations and in animation. 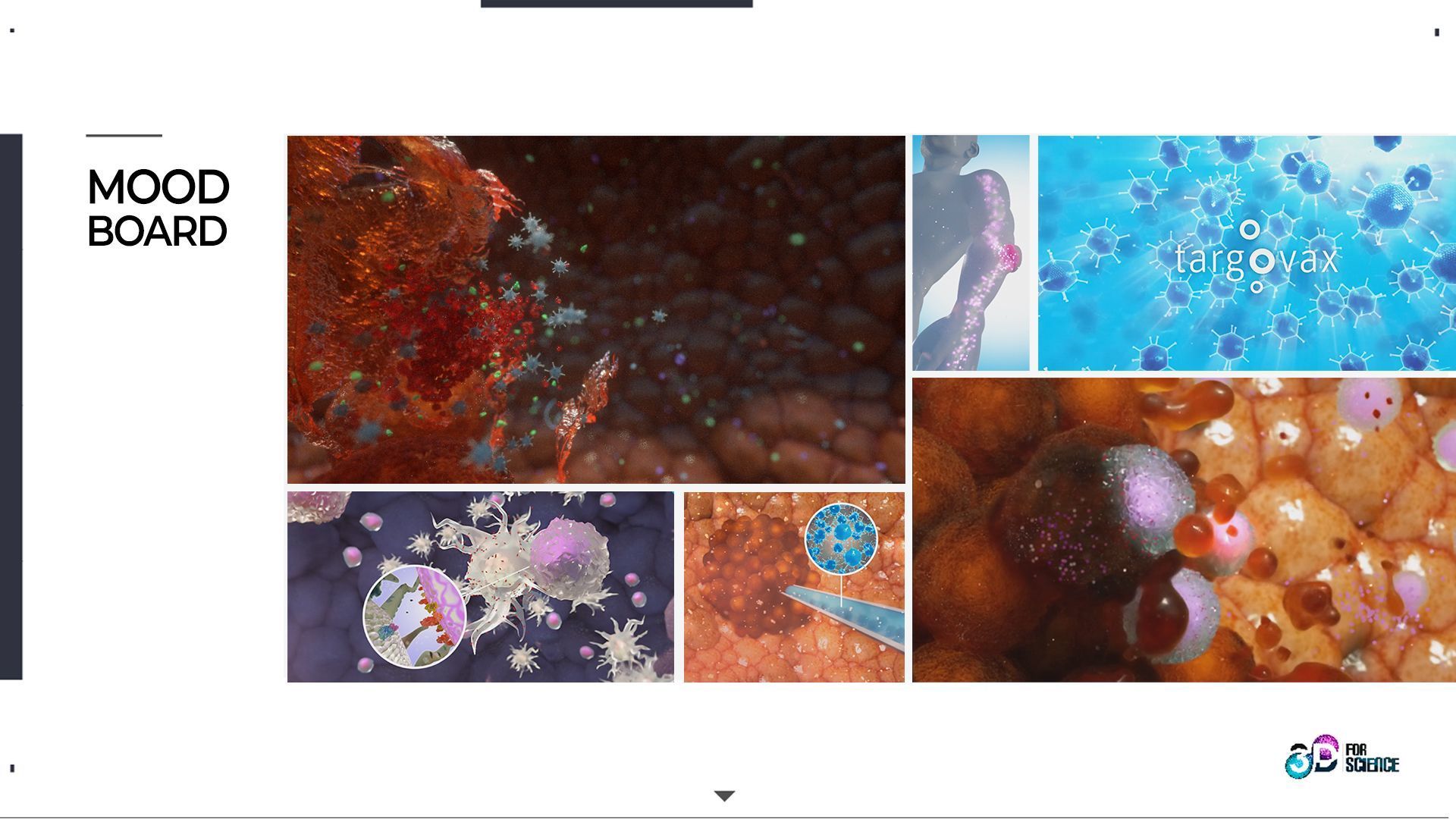 We compiled a series of relevant images, which we use as inspiration, creating the Mood Board to determine the aesthetics of the video. 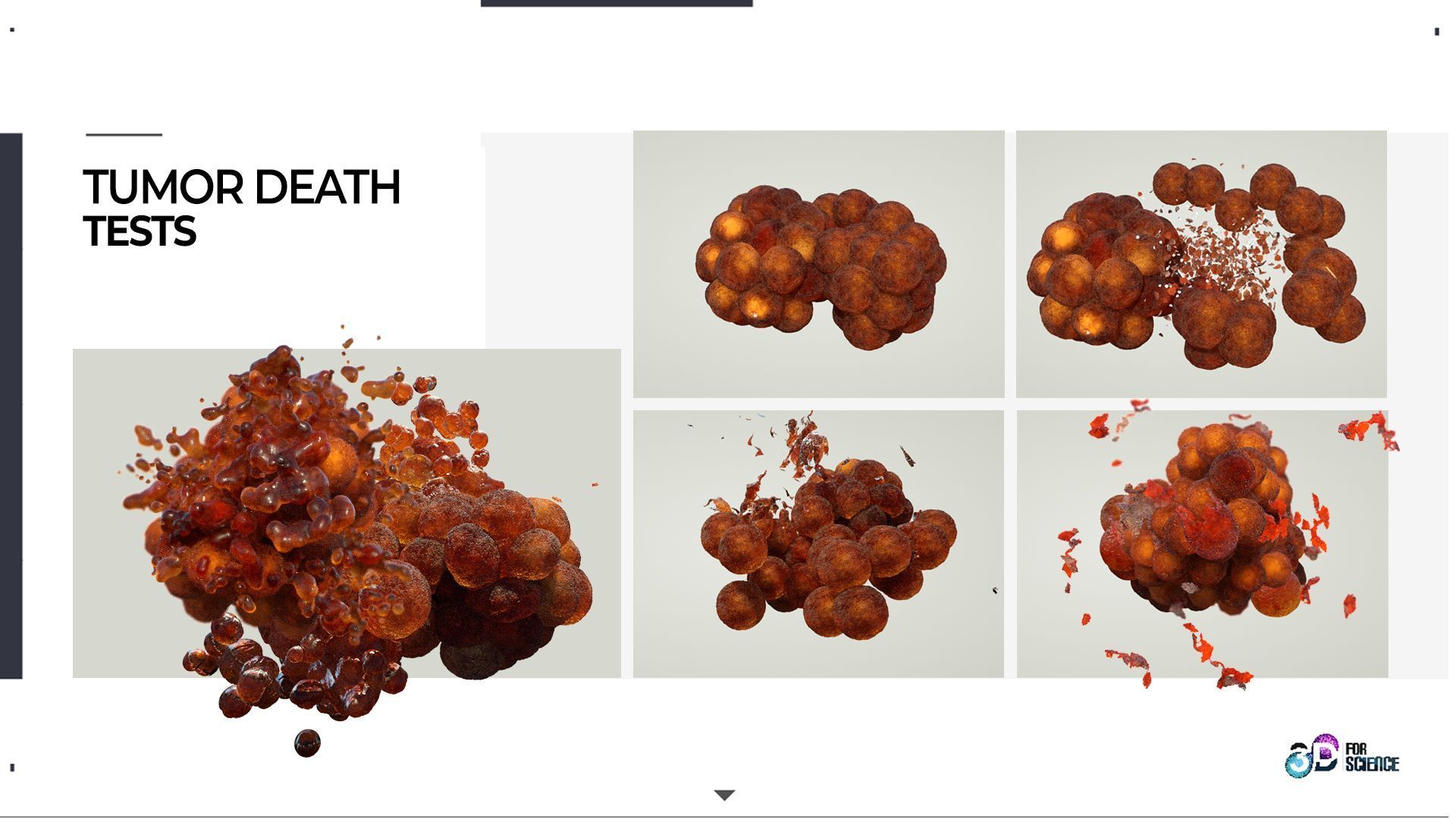 –
In order to achieve a high level of scientific accuracy and precision, we proposed several suggestions for apoptosis animations according to the mechanism that unleashes it in the different phases of anti-tumor action of the virus and the immune system. 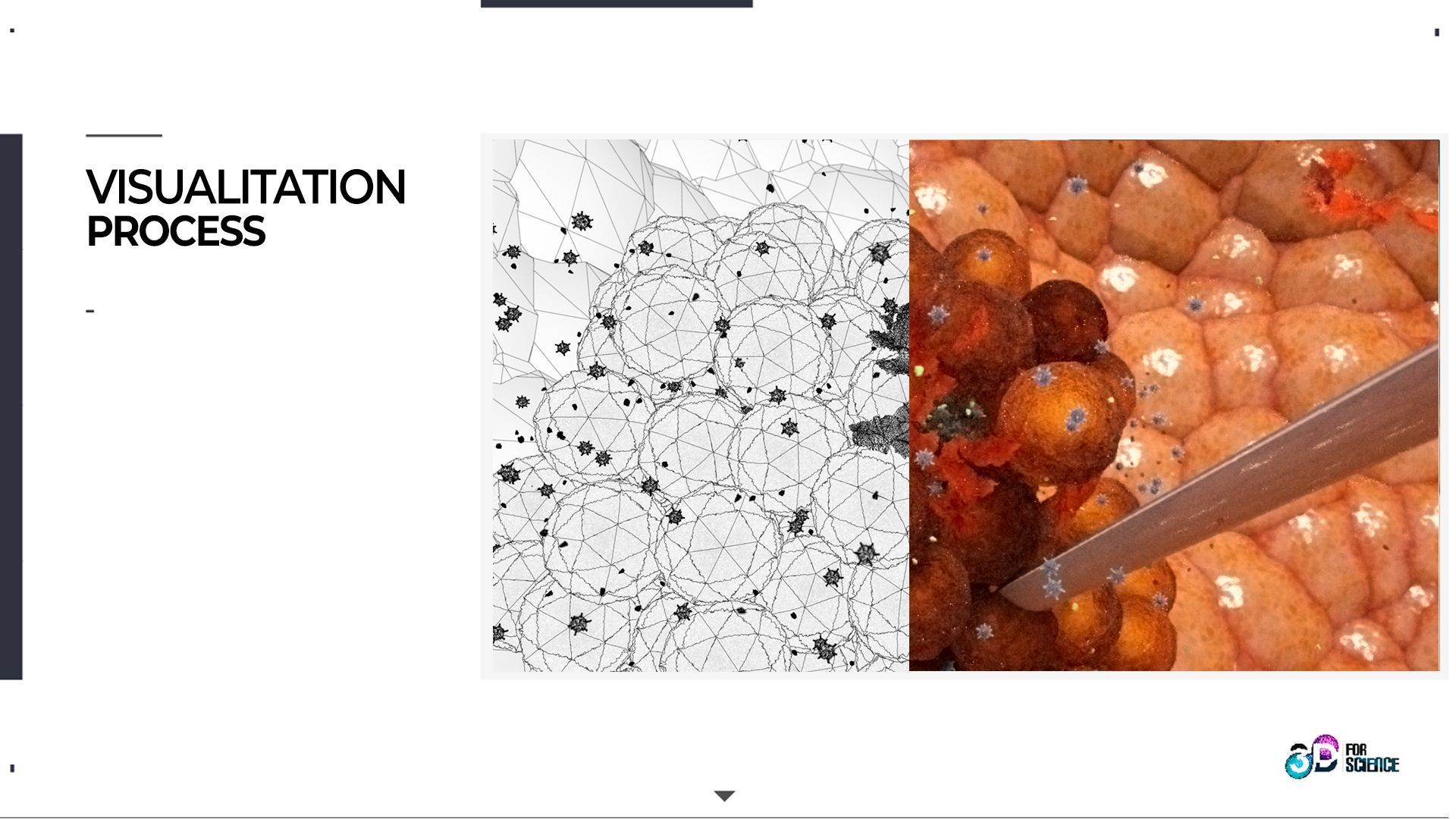 –
Once the script and the still images were approved, we began the visualization phase, obtaining a simple video in terms of texturing and lighting, although allows us to give the client the idea of how the final animation would look like. 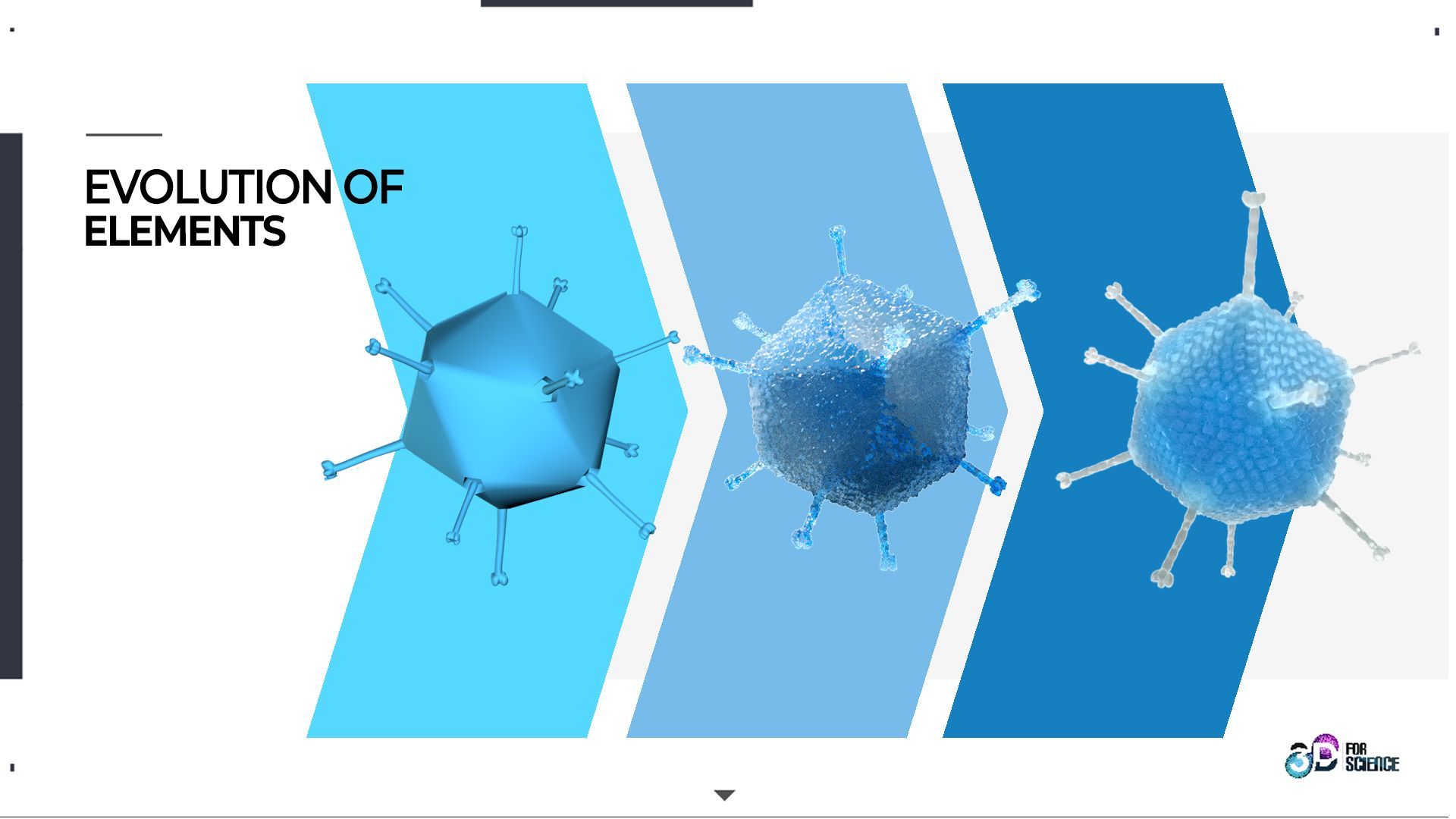 –
As we move forward along in the project phases, the elements gain in details and complexity with the objective of reaching the levels of realism and precision demanded by the client. 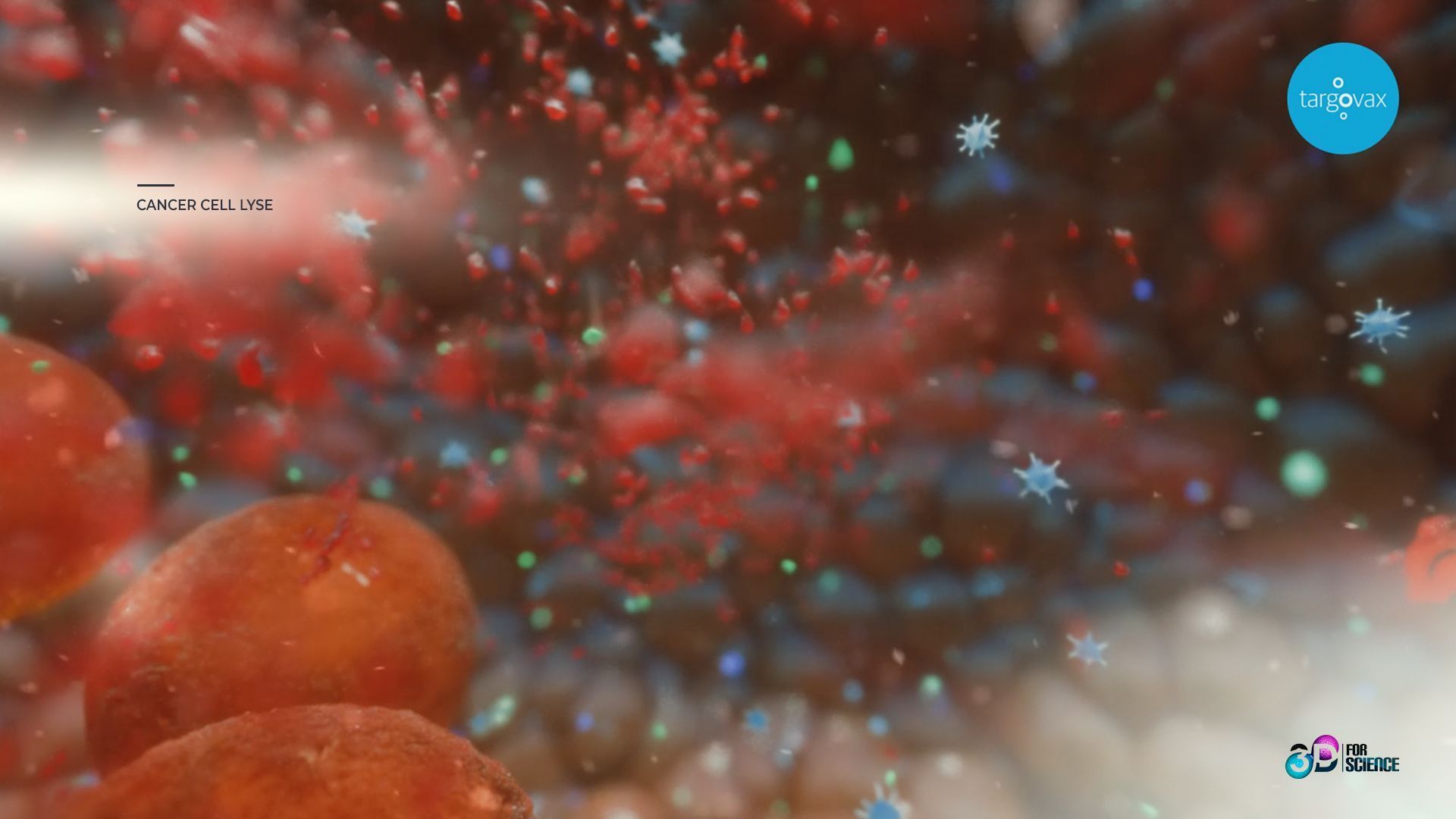 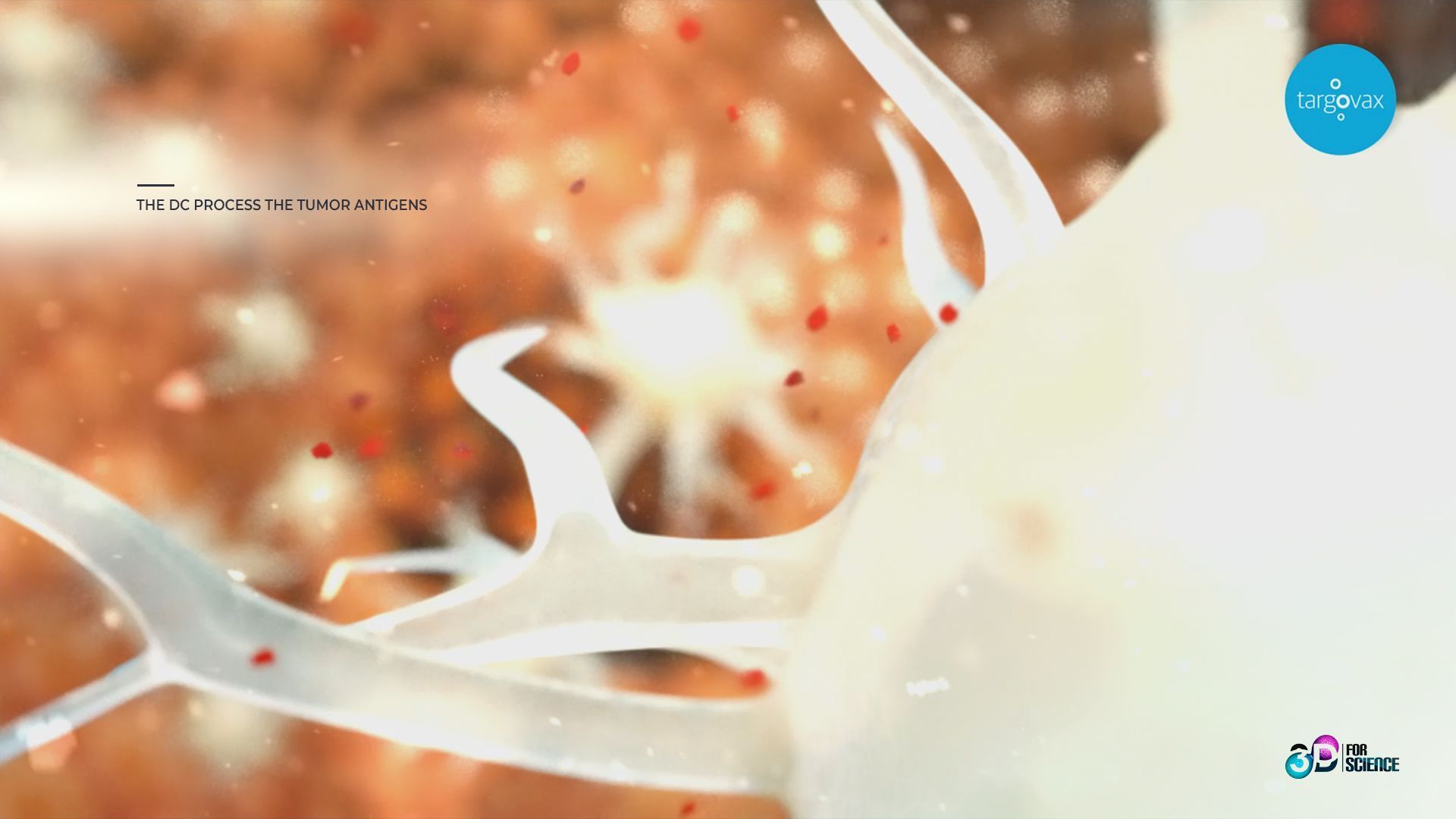 –
The dendritic cells served as a link in the narration between the two mechanisms of action of the virus. They are responsible of capturing antitumor antigens and also presenting them to the T cells of the immune system, activating them. 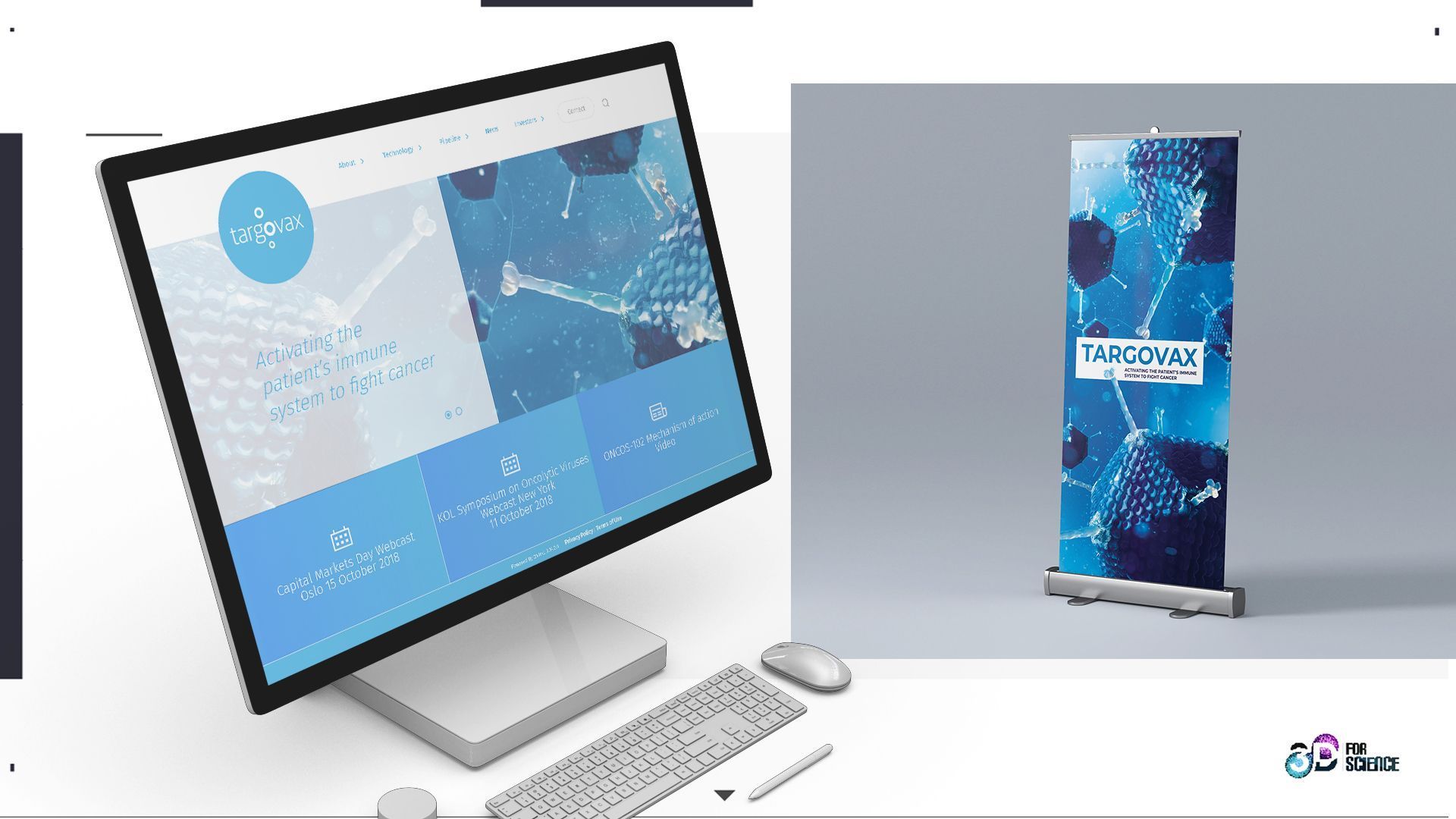 –
Targovax was so satisfied with our work that they requested high resolution captures to enhance their website and printed material used in fairs and event presentations.

–
“Within the Targovax portfolio are several viruses with different transgenes in its portolio. In addition, Targovax is developing new viruses with novel characteristics. The unique combination of our product development and manufacturing platforms provides us with an efficient environment to take new products into clinical development..” – Source.

Any cookies that may not be particularly necessary for the website to function and is used specifically to collect user personal data via analytics, ads, other embedded contents are termed as non-necessary cookies. It is mandatory to procure user consent prior to running these cookies on your website.