mAbxience – From Lab to life

mAbxience is a biopharmaceutical company specialized in the research, development, manufacture, and commercialization of biosimilar medicines.

SERVICE: From 3DforScience, we produced a 3D medical animation video to explain the mechanism of action (MoA) of our client’s Biosimilar technology.

“A very professional team who knew how to capture our idea in an excellent video.”

Starting from the schematic notes and sketches of the client, we began to translate this complex scientific process into a narrative with visual coherence; targeted to an audience of professionals and to the general public. During this phase, we keep a smooth communication with the client because, in 3Dforscience, we strongly believe that the base of a great animation lies in a good conceptualization.

Once our scientific team gathers all the information, we start creating a script that aims to tell the technology in a concise, clear, and engaging way.

We then proceed to elaborate on a storyboard, in which the script is divided into scenes, wherein each scene defines the voice-over time, what happens in the animation, and the graphic content to be displayed.

Once the storyboard is approved and we know how the story is going to be told, we begin working on the style phase. Within this phase, we select the main elements of the animation and give them 3D modeling. We emphasize on the texturing, scene lighting and visual effects so the client can choose their preferences

Thus, the most significant elements of the animation are visualized based on the selected style.

In this specific project, the protagonist was mAbxience’s biosimilar product: a biosimilar antibody. Its colors and translucent forms, follow the branding style of the company, and reinforce mAbxience’s identity.

In those scenes with higher technical complexity such as the “Transfection” scene, where we visualize the trip of the plasmid from the cell membrane to the nucleus, we carried out several initial tests (phase of animatics) to ensure the scene is scientifically accurate while being aesthetically pleasant.

After studying certain models and animations individually, we created a visually stunning and fluid composition of the animations. In this way, we guarantee a fine combination between art and science told eloquently and concisely. 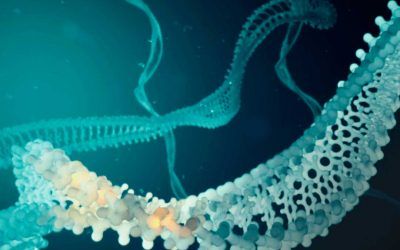 SunCat by BioNest ABOUT CLIENT: Bio-Nest, is a company established in 2000, has been dedicated to the technology and manufacture of herb extraction, activity enwrapping, and bio-fermentation as well. The absorption rate and effectiveness of these bio-ingredients are...

CoolMPS™ Sequencing Technology by MGI Americas ABOUT CLIENT: MGI Americas is a member of the BGI Group of companies, one of the world's largest genomics organizations. As the leading manufacturer and developer of BGI's proprietary NGS instrumentation, MGI provides... 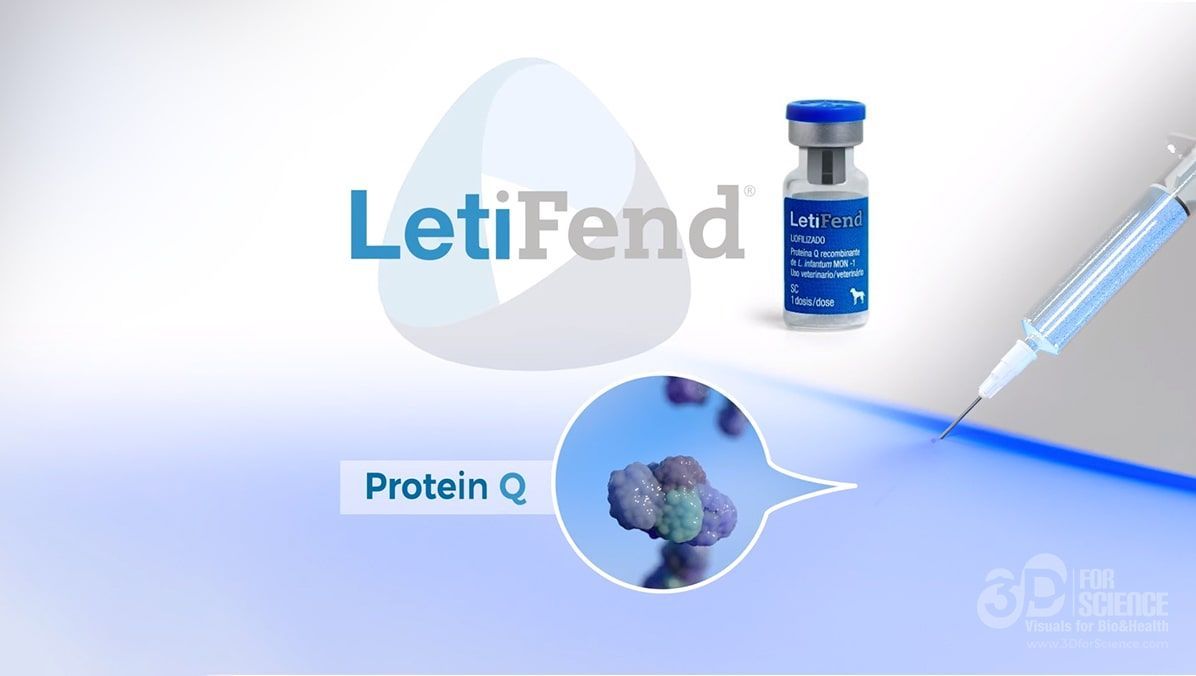 Business Case: Mechanism of action of Letifend A MoA animation as a powerful marketing tool ABOUT CLIENT: LETIPharma is a company with a global presence of reference in specialized segments of health and wellness, a leader through innovation and development of...