Among the most important and most widely used videos to explain the mechanism of action of the pathology or treatment, are the 3D animation videos of the immune system and cancer.

That is why the 3DforScience team has developed this 3D animation video where we observe the molecular components of the immune system such as B cell, T cell, Lymphocyte, among others. The tumour and the process of its destruction in our body.

The immune system is the collection of organs and cells that protects us from external aggressions and diseases such as cancer. However, cancer may develop resistance mechanisms that allow it to escape its control.

In recent years, research has opened the door to new treatments such as immuno-oncology, which acts by boosting the immune system, making it capable of recognizing cancer cells and destroying them. Advances have also been made in new gene and cell therapies that constitute the basis for precision medicine.

Its aim is to better understand the biology and pathology of each patient’s tumour so that they can be given the treatment that works best for them. We are making increasingly larger strides in the battle against cancer thanks to precision medicine, which allows us to provide the right treatment for the right patient at the right time.

There are treatments that use the body’s own natural defenses to fight cancer. Immunotherapy, also known as biotherapy or biological response modifiers, works on white blood cells – the body’s first line of defense against disease. White blood cells can be stimulated in various ways to boost the body’s immune response to cancer, with little or no effect on healthy tissue.

Immunotherapy can also be used to lessen the side effects of other cancer treatments. Side effects of immunotherapies can vary, but most exhibit similar symptoms, including fatigue, a rash or swelling at the injection site, and flu-like symptoms including nausea, diarrhea and fever.

There are five general types of biological response modifiers. They can be used alone or in combination with each other, or they can be used in addition to other cancer treatments.

Interferons are a group of three proteins released by white blood cells in reaction to invading organisms, to improve the immune system’s reaction to cancer. Interferon alpha is approved for treatment of some cancers, including melanoma and chronic myeloid leukemia, but is being studied for use on other cancers.Interleukins are proteins that increase growth and activity in the body’s immune cells.

Ten interleukins have been identified so far, but IL-2 is approved as an anti-cancer treatment, particularly for kidney cancers and melanomas that have metastasized (spread) to other regions of the body.

Vaccines help the body recognize cancer cells and trigger the immune system to destroy them. There are several types of cancer vaccines. Some contain cancer cells that have been killed with radiation so they cannot produce new tumors. Others contain lab-produced antigens designed to attach themselves to cancer cells. Cancer vaccines are used to either help the body reject cancer tumors or to keep them from recurring.

By mentioning some of the immunotherapy treatments, we can see that they are super complicated treatments and that thanks to our 3D animations they can make it much easier for patients to understand them with the advanced technologies that each laboratory uses to control them. 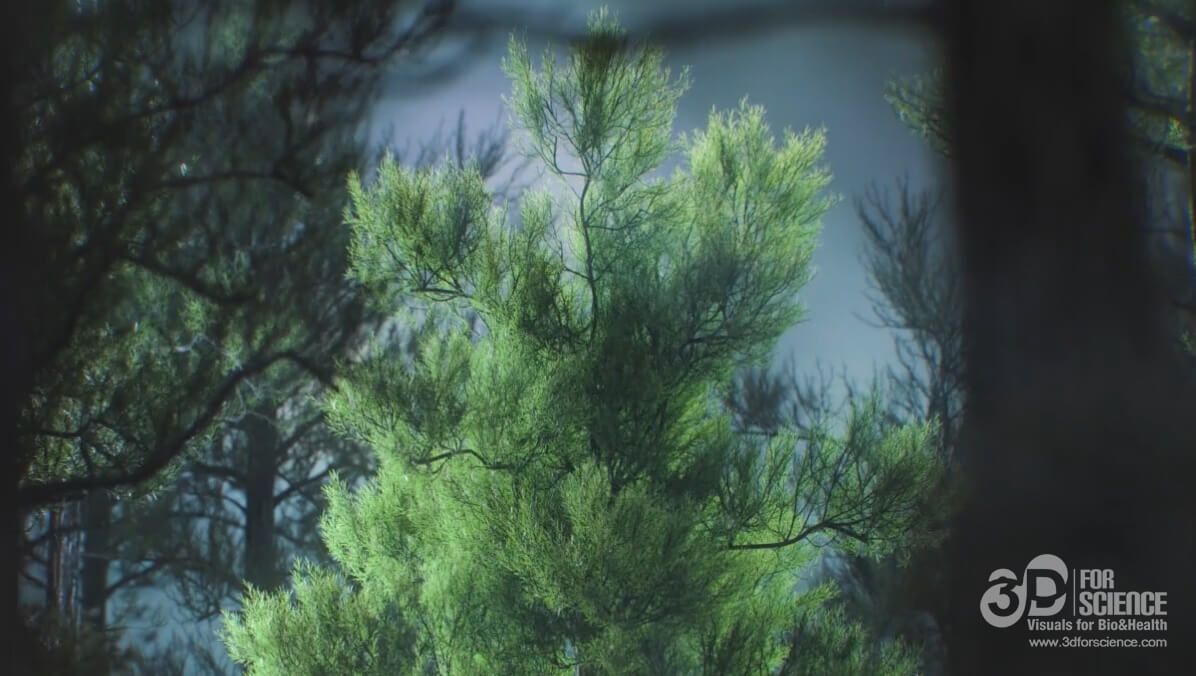 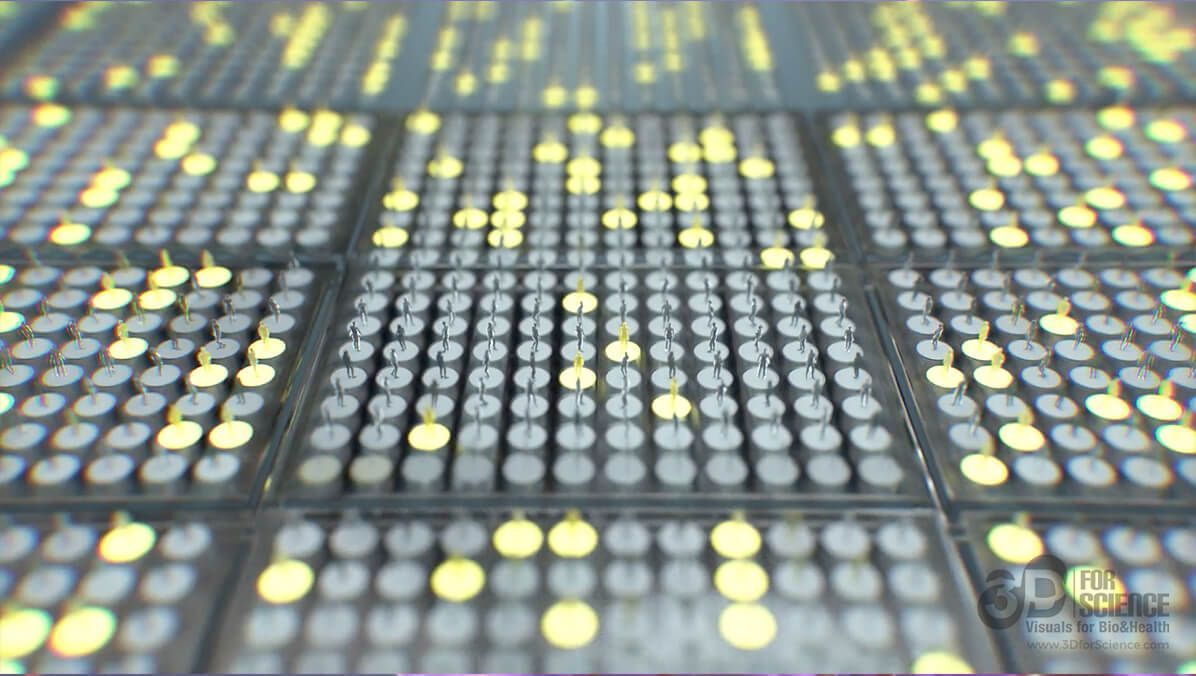 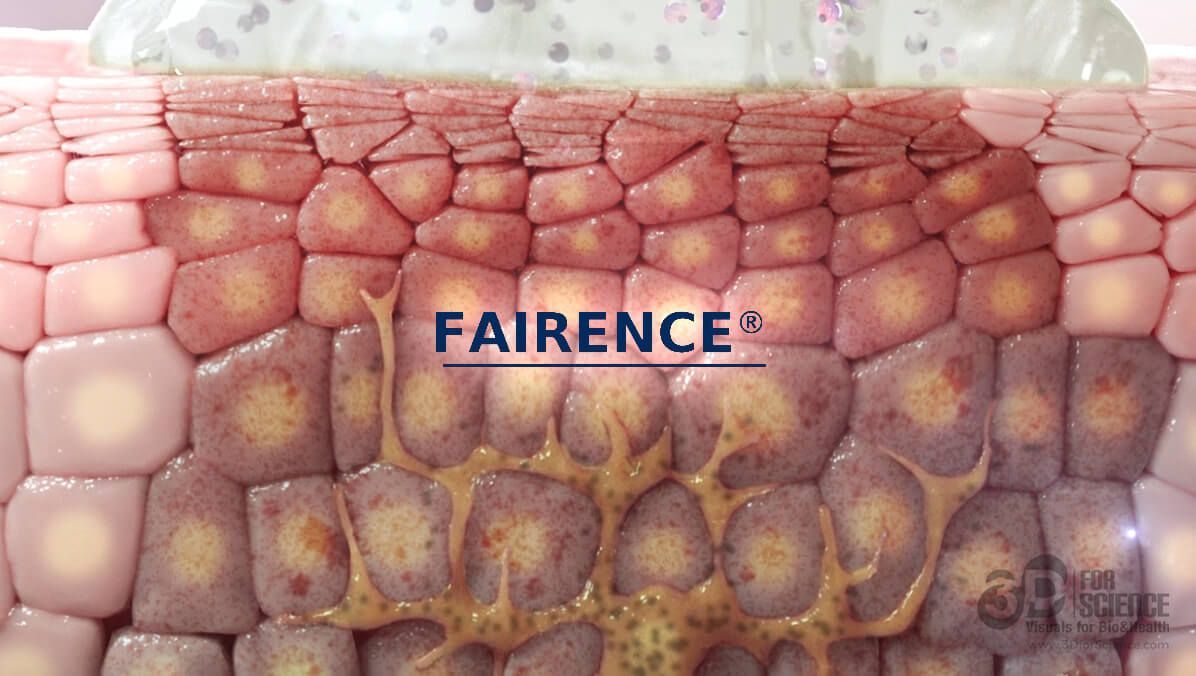